KEVIN FERGUSON / BEAUTY IN YOUR HEAD: 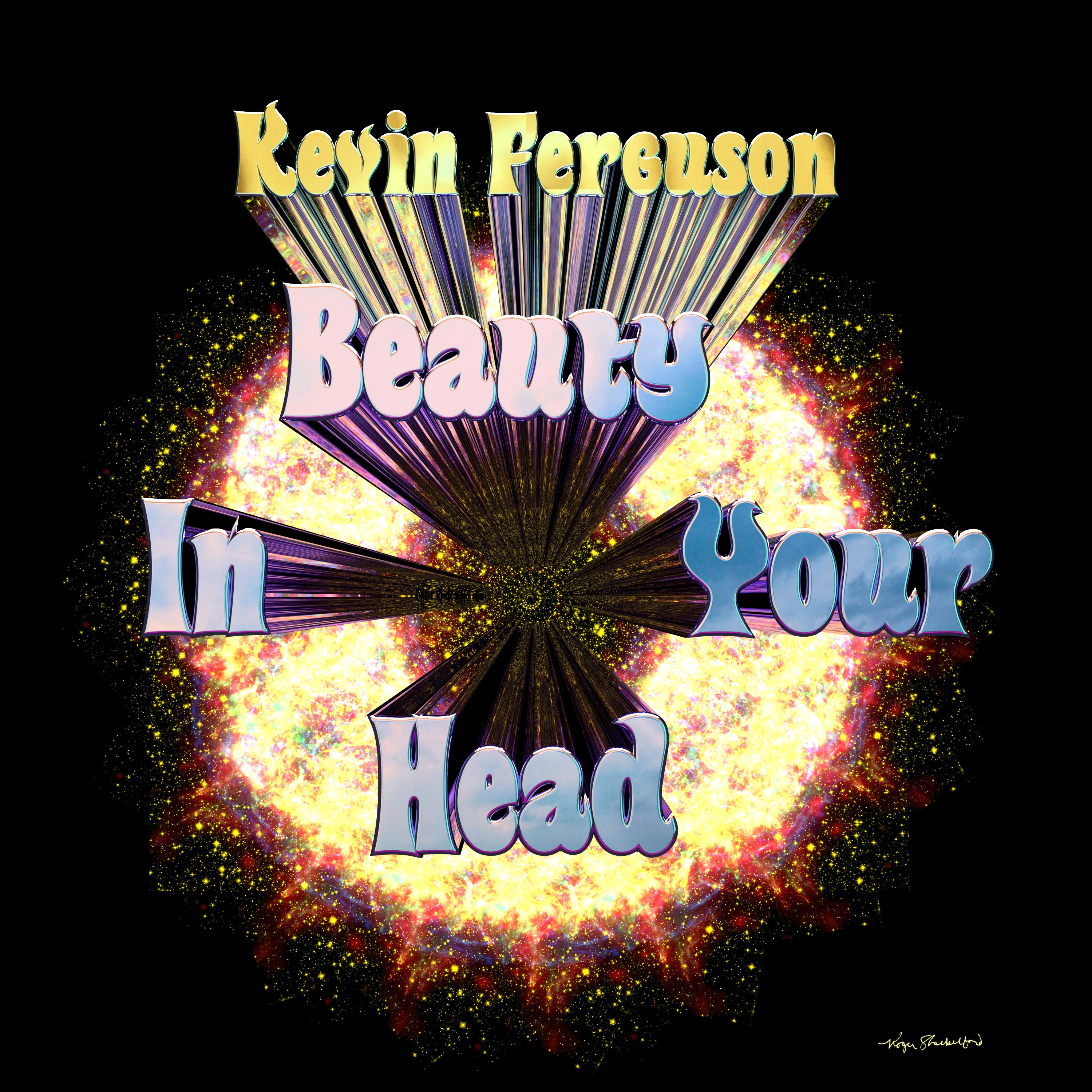 Music of "BEAUTY IN YOUR HEAD " Includes: 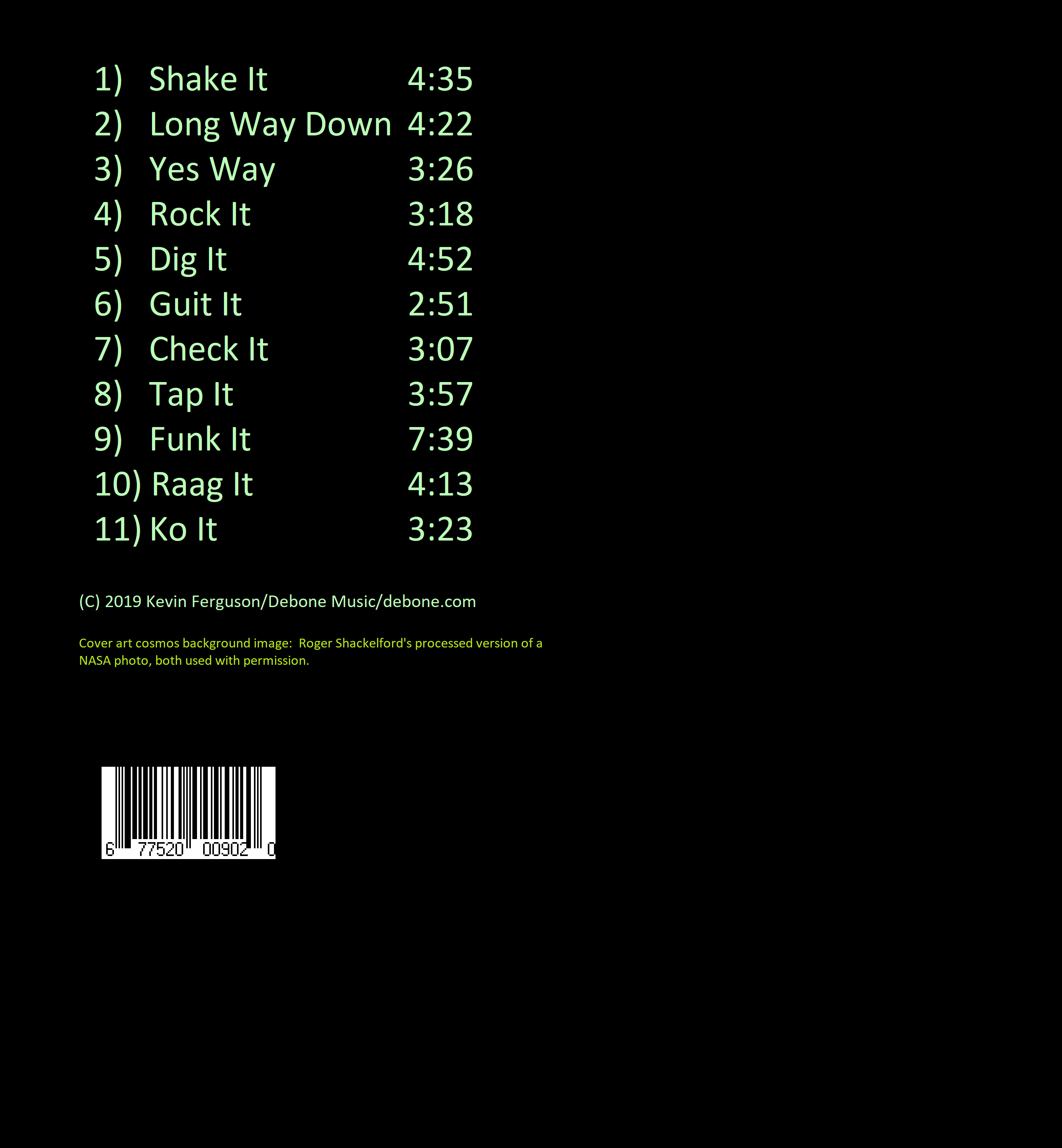 BEAUTY IN YOUR HEAD: Synopsis

The 2019 release of my 9th album includes an ecstatic dance compatible fluid mix of world, EDM, pop, rock, experimental other genres. The rock tunes have been rendered from recent recurring dreams in which I helped people in distress, after which their friends were playing my music from the future: Sort of retro-rock made a bit more modern with subtle and not-so-subtle updates and fusions. The particular style of rock was not on my conscious radar, but became infectious to me. So it's back to the future with many of the tracks of "Beauty In Your Head." All the tracks have been biased and inspired by ecstatic dance and years of improvising to express and underscore the audiences' stories told in Portland Oregon's Playback Theater (http://www.playbacktheaterpdx.com/).

The album cover cosmos background artwork is Roger Shackelford's update to a NASA photo, both used by permission. I added the reflective 3-D text using Blender.

THANKS TO: Ben Ferguson and DJ 0xca55a77e for giving thoughtful feedback on the tracks.