As the first recording of electric guitar performances some of the most spectacular, famous and challenging violin pieces of all time, this album has since influenced countless guitarists around the globe, from the US, Canada, Mexico through South America, Europe and Japan. This is the first CD by guitarist, Kevin Ferguson, for years the number one top seller in multiple categories (classical, neo-classical metal, etc.) at Guitar Nine Records. (See below for track details, audio samples (now includes MP3), digitial downloads + streaming, ordering & download information, reviews, performance dates, latest CD releases (Click here for the newest CD), how to get on the mailing list and sheet music transcriptions). 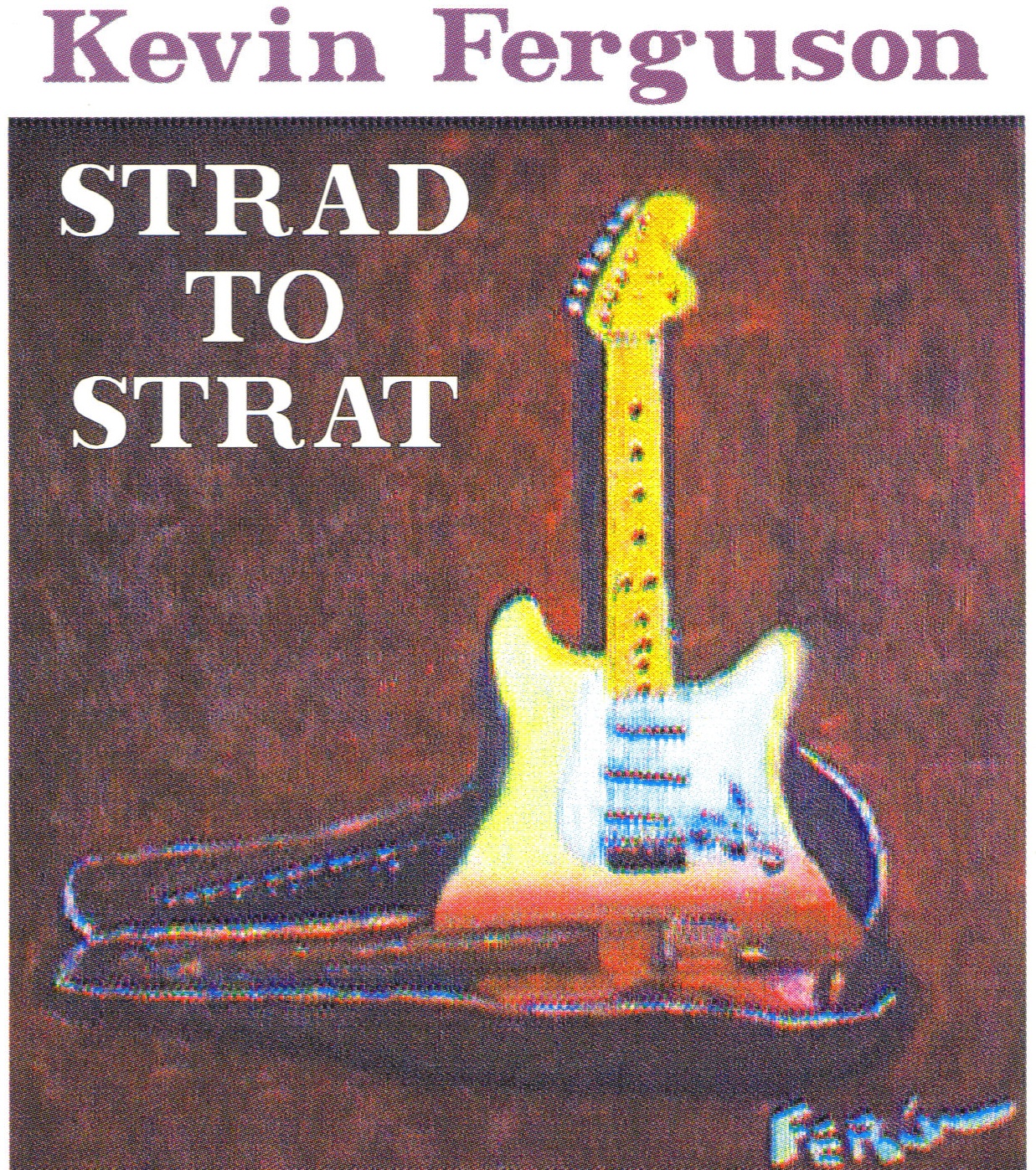 Music of STRAD TO STRAT Includes:

STRAD TO STRAT includes the above works, arranged for electric guitar and full orchestra. Watch (and listen) for more audio samples of the above in the future.